The risk in standing up for what you believe in 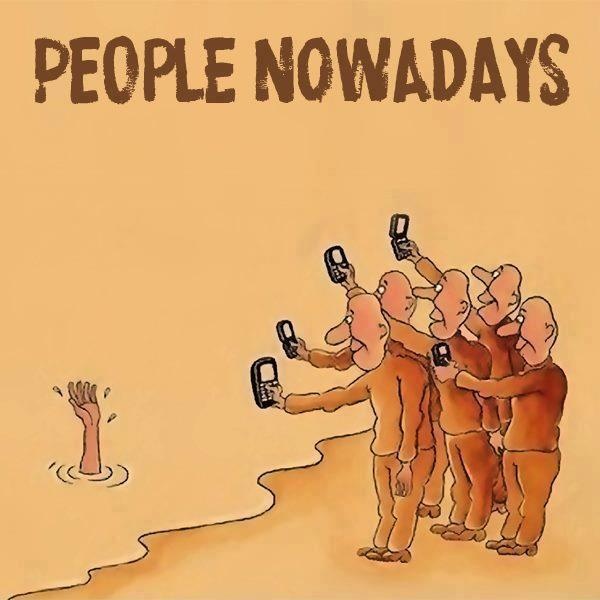 saw someone being murdered outside your house, what would you do? Raise the alarm, perhaps insist that the perpetrators were caught and punished? Well, in 1964, New Yorker Kitty Genovese was simply ignored by those who witnessed her brutal murder. This outrageous occurrence was later dubbed Bystander Effect as each bystander concluded from each other’s inaction that their own personal input was not needed. While we all might imagine we would act differently, dig deeper into your conscience and consider when you have ignored even the most obvious injustices where the “victim” could have really used your support. Was there a risk to your taking action or were you too busy or dare I say it lazy to get involved?

For those who think this does not apply to them, consider workplace bullying and casual sexism or racism. Cat got your tongue? There was certainly a deafening silence when I found myself the subject of bullying behavior from a senior management colleague whose ingrained and long term bullying behavior was well known, often discussed, but never dealt with. While the behavior itself left me stymied, what I was most unprepared for was the open and regular discussion at the executive and governance level about the behavior and the resulting inaction. There was always an excuse made – mainly the risk to the business of the loss of knowledge if the bully walked out. But at what point would the business consider the wellbeing of staff let alone the value set of all stakeholders including customers.

And if it’s not at work, what about the sports arena – how many times have you heard the person in the crowd abusing the opposition or the officials and laughed or said nothing? Who has watched a parent at a children’s sports game continuously behave badly yet said nothing, thereby condoning that behavior in front of the very people we are setting an example for.

On the wider global stage, like many others I am fascinated with US politics, but I am also intrigued by the level of outrage and the scale of demonstrations that have come after the current President’s election fascinates me. Where were the demonstrators in the electoral process… Is this the most disguised form of the bystander effect playing out? Did we all watch the bully, decide that everyone else would do the right thing, and are now surprised with the outcome? At what point does one person take leadership and put a stake in the ground.

An episode of ‘Last Week Tonight with John Oliver’ discussed the effectiveness of the NRA in the US in achieving what they set out to. The NRA being a group has John Oliver pointed out – that has less members than a US fitness club chain – has achieved disturbing legislative change through a singular focus on simple negative message, and by showing up in the forums where they can influence legislative outcomes. Can we also achieve positive change in societal direction and legislative mechanisms by recognizing we are bystanders, breaking the cycle and getting actively involved?

As they say, knowledge is power, so if we become more aware of this bystander effect and identifying when we are falling in to its grasp imagine the change we might affect in the world.

If we want to see change in the workplace we need to challenge ourselves to rise above the water cooler talk and take positive steps. Explore what processes and forums are available in the business to take a stand against bullying – whether the bullying is overt or insidious. When we don’t like what is happening in the direction of our community or social fabric we could complain quietly – or not so quietly in protests or on social media – or we could learn how political decisions are made and turn up to the meetings and forums which allow us to stand up for what we believe in.

What would happen if we all stepped out of our comfort zones and took positive action?

“Knowing what’s right doesn’t mean much unless you do what’s right.” – Theodore Roosevelt